The Rhine tour “Water – our source of life”

We call upon all bodies of water, we are Water!
Andermatt – On Whit Monday, June 1, 2020, the start took place at 11 am and was initiated by the non-profit association “Gotthard-Connects”. As the “voice of water”, the president of the association, Marja Nieuwveld, flowed as the water of the Rhine for 30 days, from its source to its mouth.

The water castle of Europe, situated in the middle of protecting mountains, deserves our full attention. It is characterised by geographical, geological, historical and cultural peculiarities. It is home to the highest triple continental water divide in Europe and of the sources of major rivers that flow in all four cardinal directions and ultimately into three seas. From this geographical point of view, the Gotthard region forms the centre of Europe and thus the heart of the world. Its uniqueness is due not least to its energizing air quality. Added to this is an unique wealth of crystals, which make the Gotthard region a true place of power.
The aim of this year’s project is to draw increased attention to the water castle of Europe and its spring water. In addition, the association wanted to raise awareness of the subject of spring water. “We want to sensitize people to give the highest priority to the protection of drinking water. The safe drinking of tap water should also be guaranteed in the future, in line with the principle of sustainability (less plastic, fewer transport kilometres and water consumption)”, says Marja Nieuwveld, the association’s president.
The answers to our challenges can be found in water. It connects people and regions. That is why we are calling on all organisations that contribute to the protection of water to unite. This PR tour was intended to shake up the public, spread like a wave and thus strengthen the awareness of water.

Watch the film and join our Rhine experience. 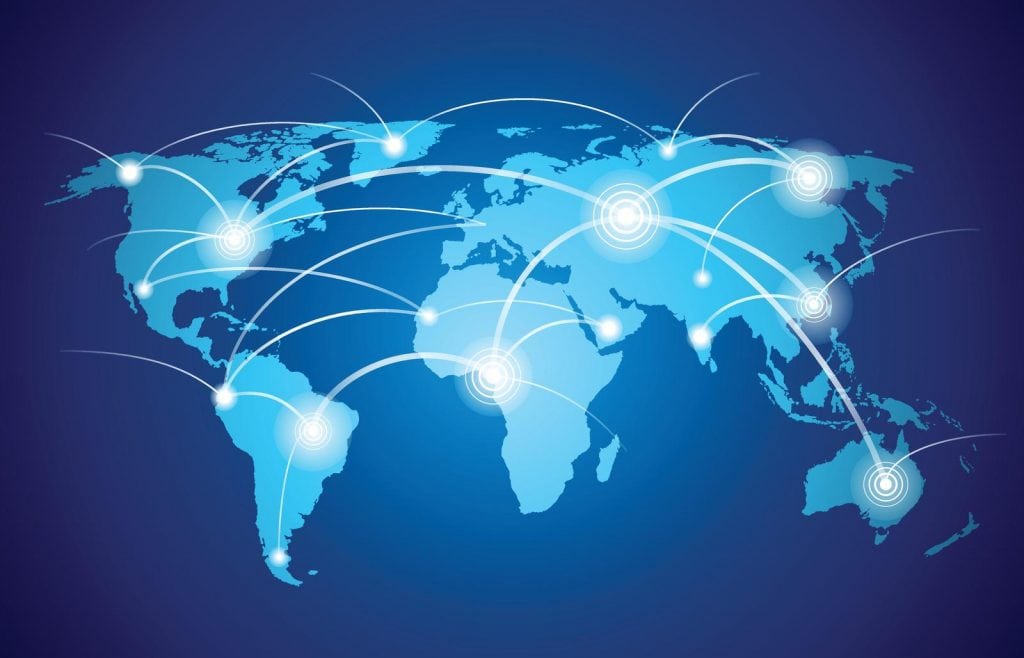 The World Water Lab is a world-wide connected lab consisting of scientists and labs sharing their expertise, equipment and space from wherever they are around… 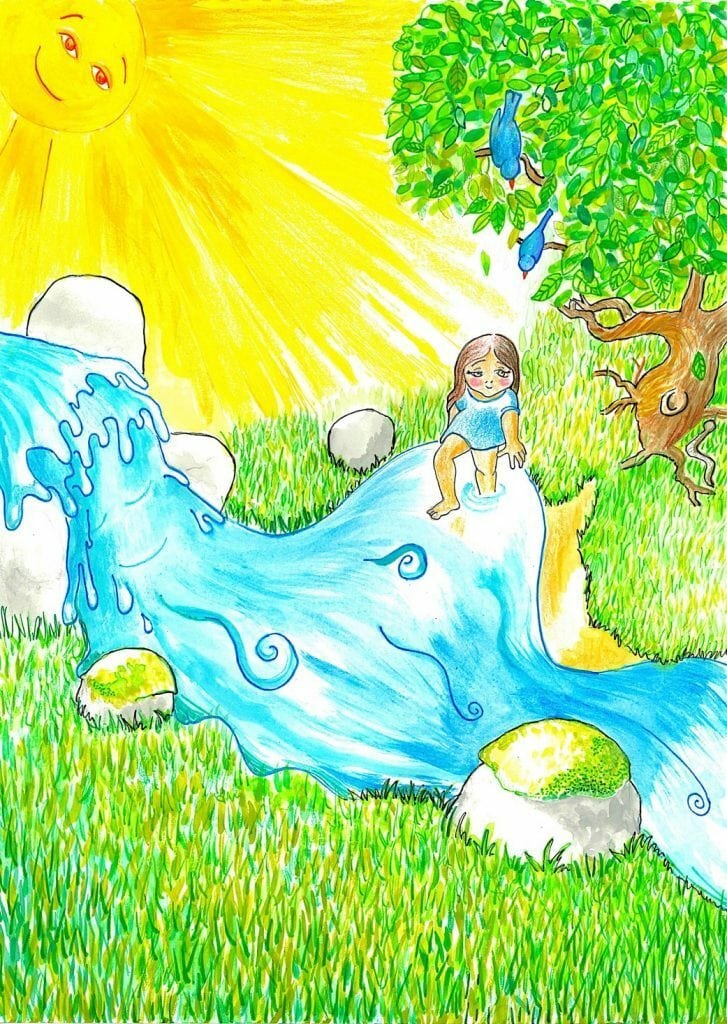 The Annual Conference on the Physics, Chemistry, and Biology of Water has become a focal point for all of those interested in the science of… 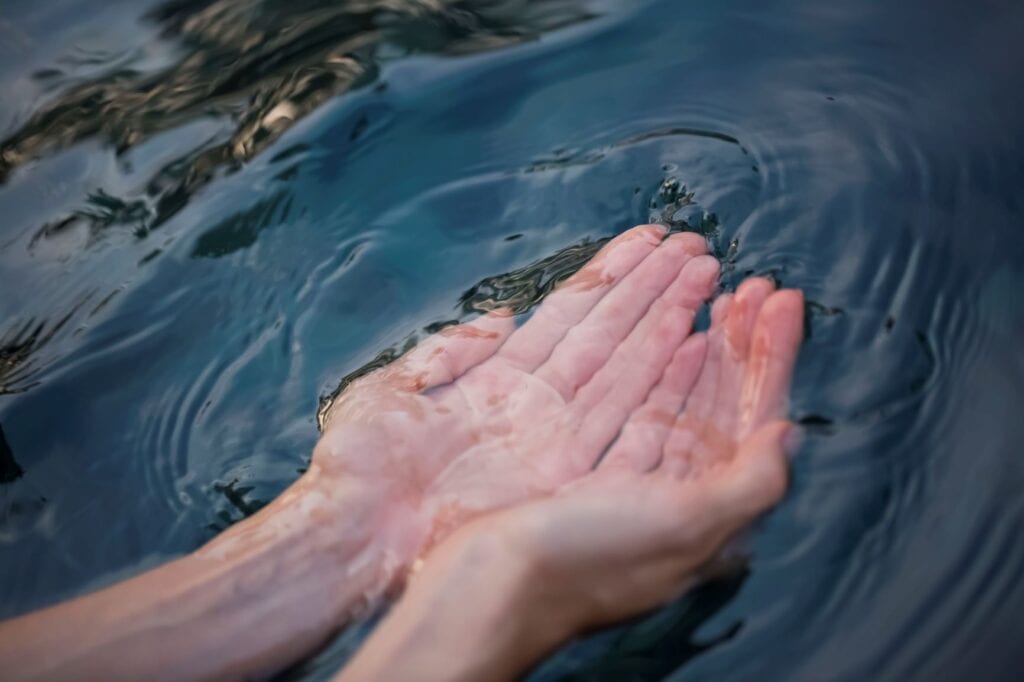 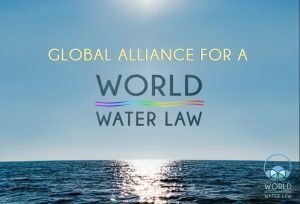