The 5 Biological Laws: the functional Relationship between Meanings and Physiology and the phenomenological consequence of coherence in living matter (the biological sense)

Topics for this course 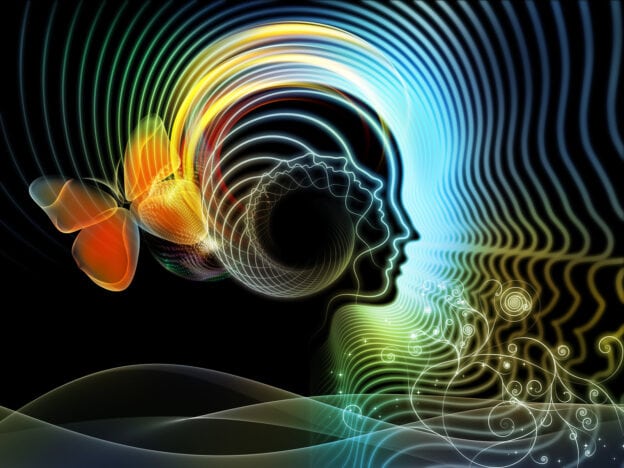