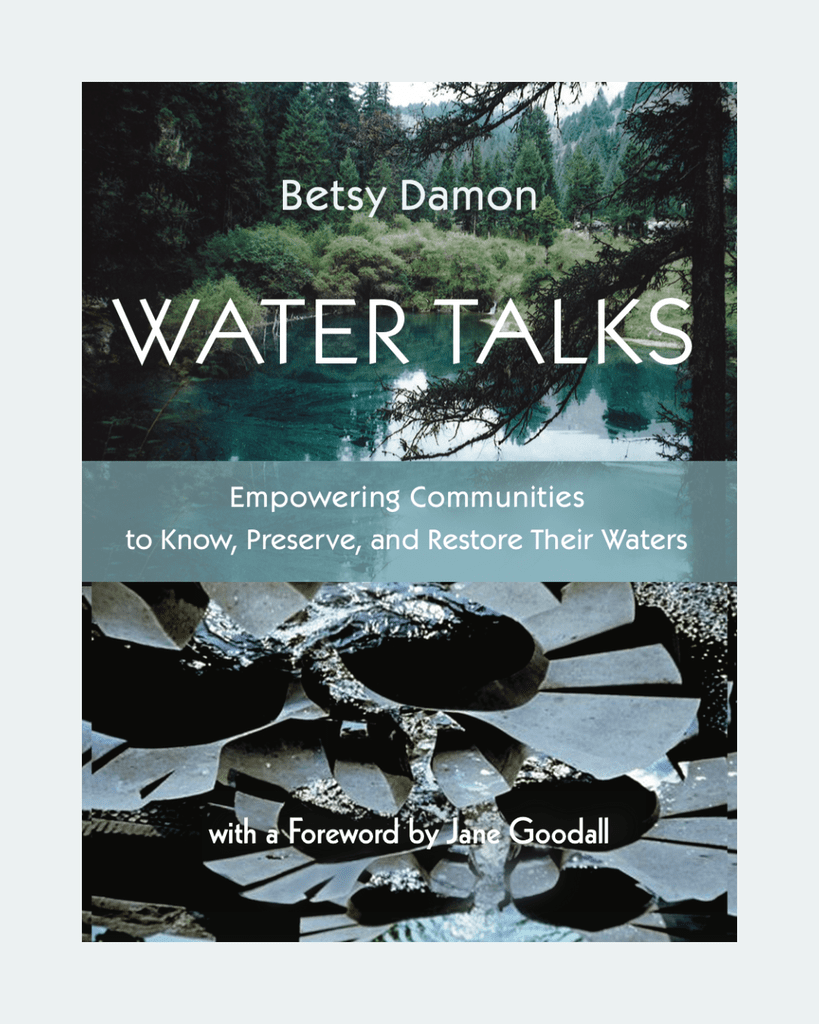 Book Launch: Betsy Damon in conversation with John-Scott Legg, the Director of SteinerBooks

“I have lived on Planet Earth for eighty-three years. I have seen advances in living standards for millions of people on the one hand, and the increasing destruction of the environment on the other. Somehow, we must find a middle path. This is why Betsy wrote this book. All people need to be empowered to know their waters and to take charge of lifesaving decisions.”
—Dr. Jane Goodall, DBE

“As living systems, we are interconnected, reliant on our environment for the air we breathe and the water that sustains us. Damon identifies the barriers to clean water, but simultaneously offers the tools needed to create change and clarifies the key role artists play in the process.”
—Christine Filippone, Ph.D., Terra Smithsonian Senior Fellow, Smithsonian American Art Museum

“In Water Talks, artist Betsy Damon offers much-needed wisdom on water we all can benefit from, whether you are an artist, a scientist, or an engineer. Damon has worked over the course of her 40 year-long career with communities around the world across geopolitical and cultural boundaries on water. I find this book an absolute must-have in educating, transforming, inspiring, and mentoring the next generation.”
—Dr. Changwoo Ahn, Professor, Environmental Science and Policy, George Mason University

“Of the many things that humans take for granted—the sun, the wind, the soil—water, as Betsy Damon beautifully states in so many ways, is the thread that binds all life systems from sociological to ecological.”
—Pliny Fisk, founder and director of Center for Maximum Potential Building Systems

“Betsy Damon shows us that the road to awareness and action always begins with listening and connectivity.”
—Julie Reiss, Editor, Art, Theory and Practice in the Anthropocene (2019)

Ecofeminists challenged the definition of art and proposed a truly radical genre – the art of repairing environmental damage.
Betsy Damon has worked globally to preserve living water using social justice tools: activism and community-building, both central to her feminist practice.

In 1985, she created her pivotal work, an installation The Memory of Clean Water – a paper pulp cast of a dry riverbed in Utah, memorializing a river before it was dammed. The entire installation was 250 feet long; its live colors mostly came from local plants used in the pulp. Damon, active in the 1970s in New York as a performance artist whose work was strongly influenced by spiritual feminism and healing rituals, devoted her subsequent practice to public space projects focused on water decontamination.

In the mid-1990s, she organized Keepers of the Waters, two series of collaborative public performances with local artists in Chengdu, China and Lhasa, Tibet. An early example of transcultural socially engaged art, Keepers of the Water left an indelible mark on avant-garde art in South-West China and led to her award-winning eco-art project Living Water Garden in Chengdu, 1998, a six-acre city park demonstrating water purification through natural processes.

Damon compares water cycle in nature to blood circulation in a body. Her inspiration for this idea were spiritual science writings of Theodor Schwenk, an anthroposophist, who viewed nature as a physical, biochemical and spiritual whole in the tradition of Rudolf Steiner and Wolfgang von Goethe. The association of spirituality and nature was central for both anthroposophy and early ecofeminist art. Damon runs a non-profit called Keepers of the Waters. 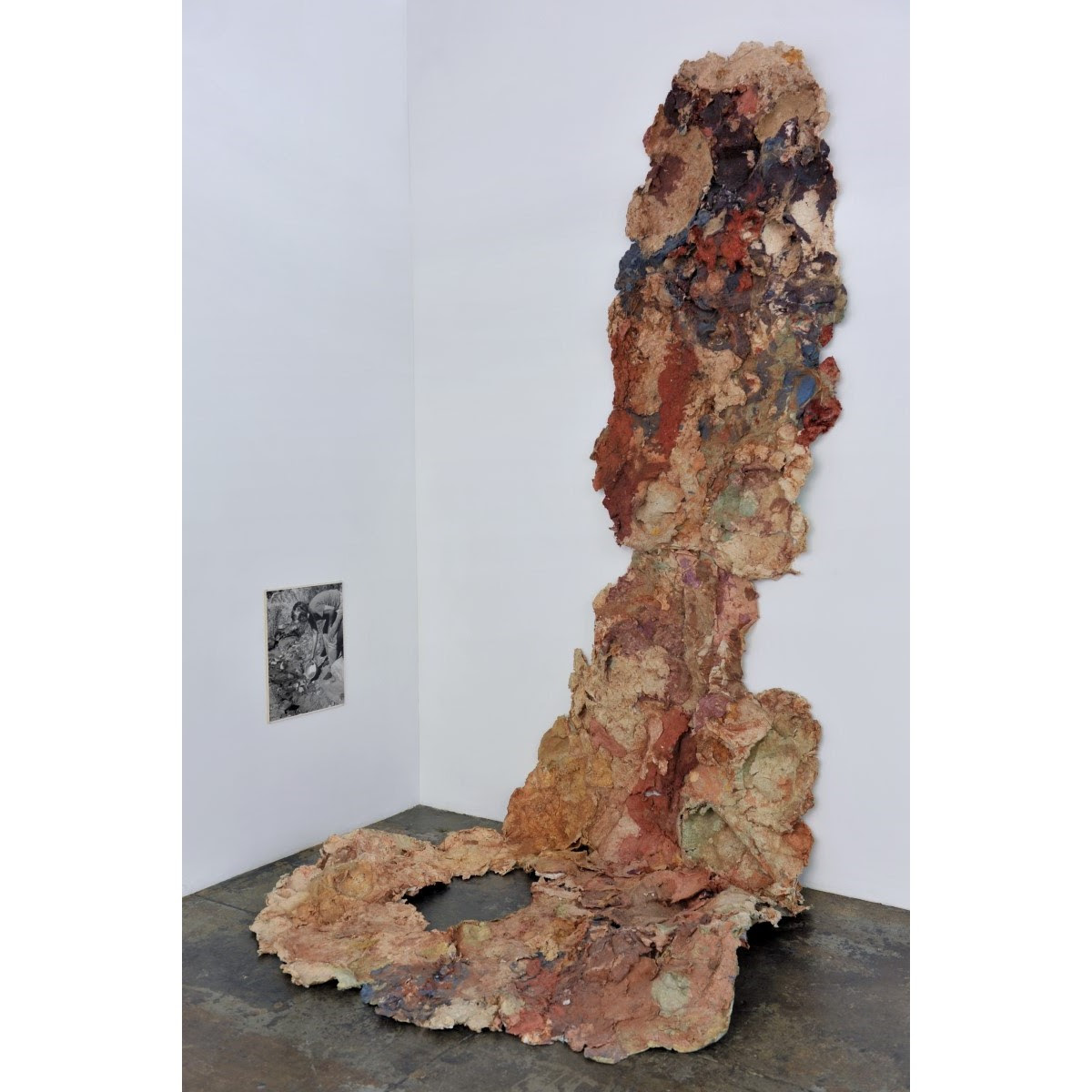 John-Scott Legg is the Director of SteinerBooks and its imprints, which include Lindisfarne Books, Portal Books, and Bell Pond Books.

Originally founded as the Anthroposophic Press in New York City in 1928, SteinerBooks has been publishing books dealing with art, ecology, spirituality, meditation, health (personal and social-societal), education, child development, philosophy, psychology, organic-biodynamic agriculture, and, generally, what it means to be a being having a human experience on earth for almost a century.