Home Events Webinar ~ Realistic Quantum Physics: in a field view, getting rid of the probabilistic conventionalism of Quantum Mechanics and Cartesian Dualisms 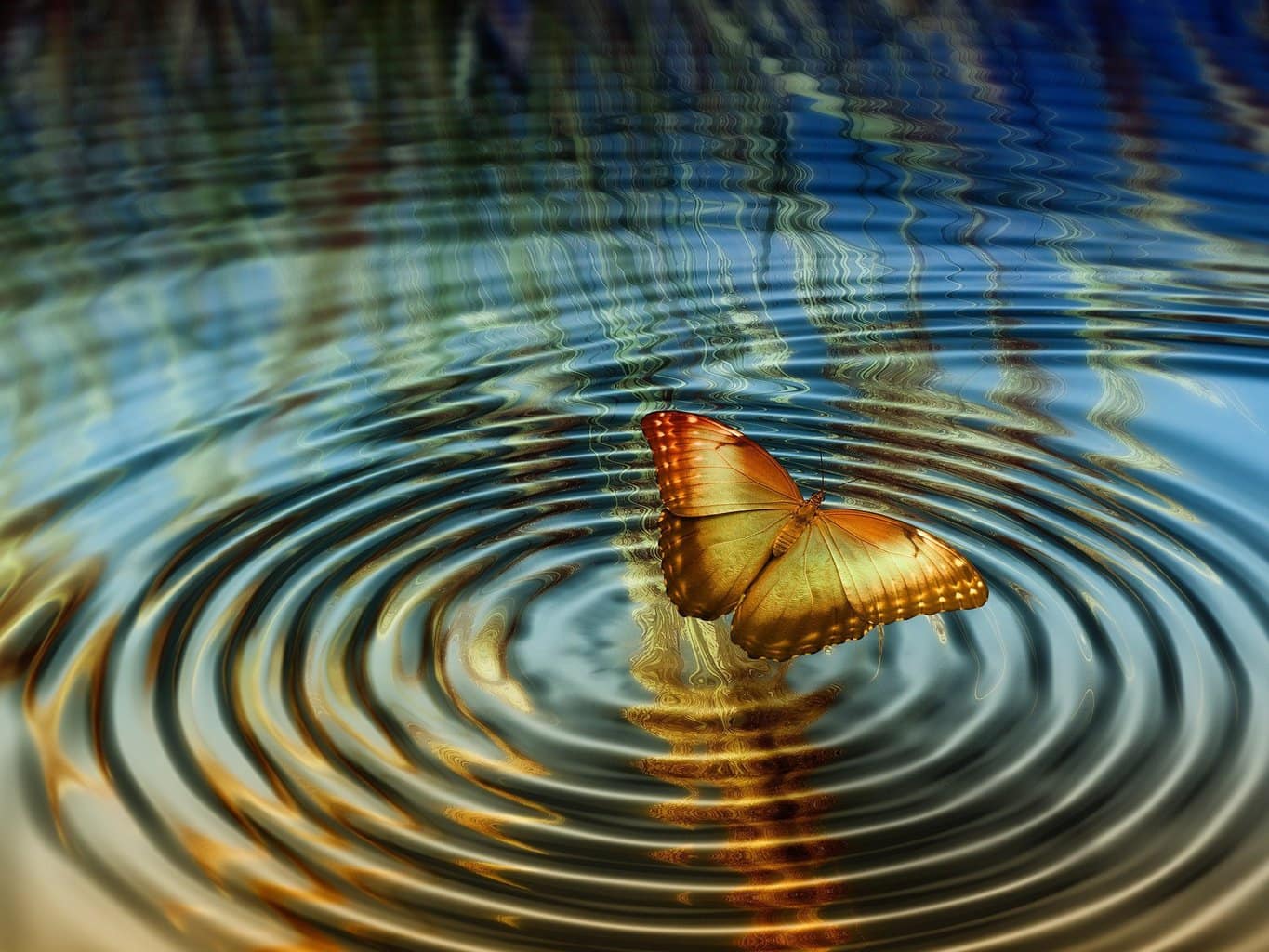 Webinar ~ Realistic Quantum Physics: in a field view, getting rid of the probabilistic conventionalism of Quantum Mechanics and Cartesian Dualisms

Abstract and Contents: We’ll review the main issues related to the unfinished epistemological revolution in physics and science, the Quantum Physics, which, within the mainstream, remained limited to its semi-classical approximation of Quantum Mechanics with all its incongruencies, incompleteness, dichotomies, and conventionalism. These topics and the theoretical proposals developed by the theoretical physicist G. Preparata and others will be introduced and commented showing them as some important tools which enable us to overcome the shortcomings due to a corpuscular, local, probabilistic paradigm claimed by the Copenhagen’s school and to land to a “field based” realistic quantum physics. Eventually, some epistemological problems related to description in science, the meaning of uncertainty principle and its relationship with entropy will be framed and some approach-keys will be proposed.

Target: Physicists, Chemists, Spectroscopists, biologists and all those Scientists and Academics who are concerned in Physics and in the ontological problem raised by the scientific description of reality

Duration: 2 hours (there will be time for interaction and questions, so please be available for 3 hours)