Home Events Webinar ~ The 5 Biological Laws: the functional Relationship between Meanings and Physiology and the phenomenological consequence of coherence in living matter (the biological sense) 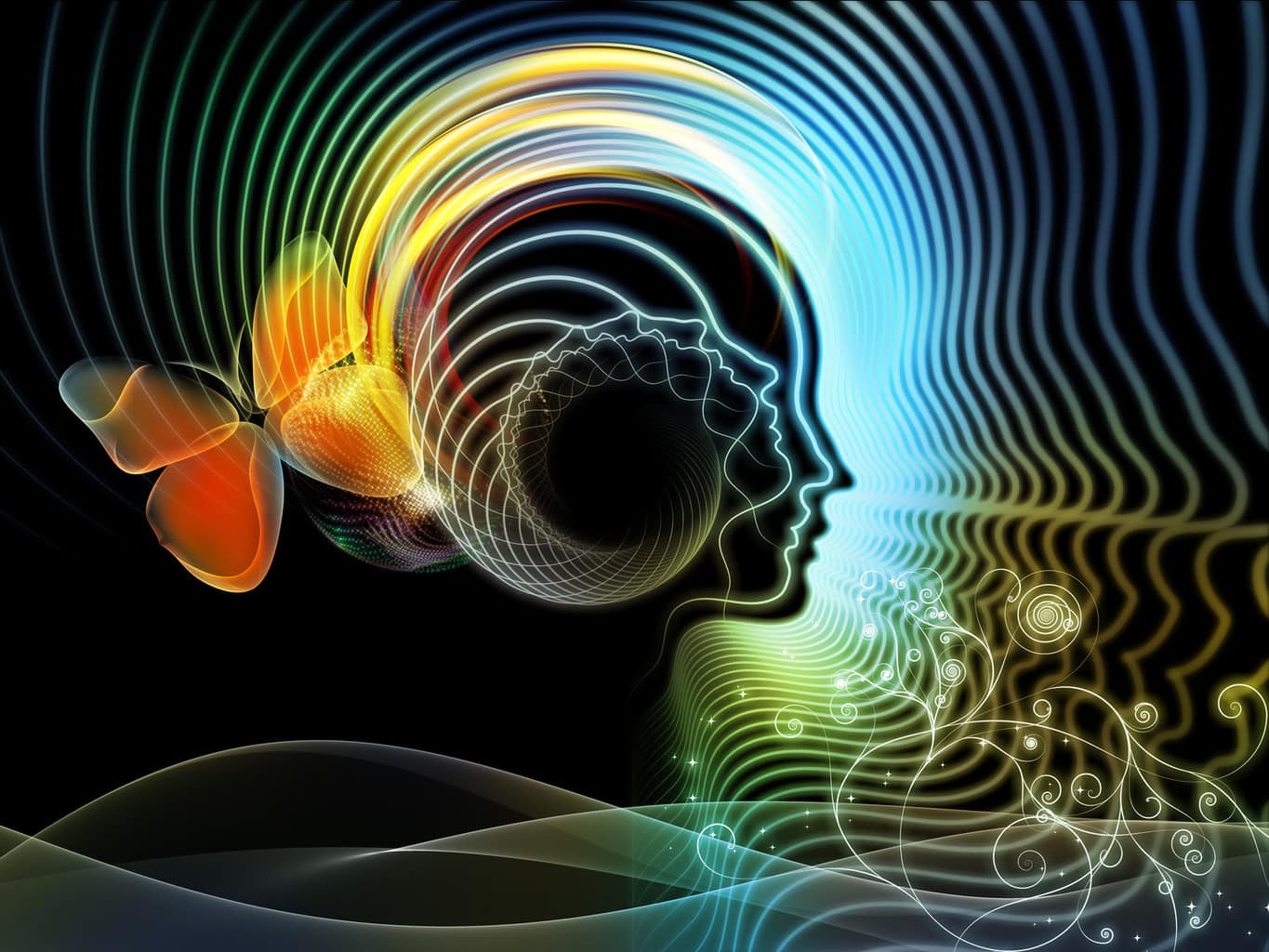 Webinar ~ The 5 Biological Laws: the functional Relationship between Meanings and Physiology and the phenomenological consequence of coherence in living matter (the biological sense)

Target: Everybody who’s interested in understanding what we call “illness”/ “health” and the reasons of it.

Duration: 6 hours (there will be time for interaction and questions, so please be available for 7 hours)