Back to Project Map
Favorite

Improving the water quality of the Endho Dam, in Mexico. 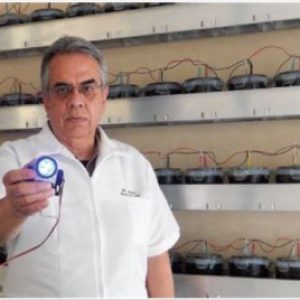 You have already reported this
Clear Clear All
Change Location
Find awesome listings near you!